Skip to content
Video: Check out one of the most vicious elbows you’ll ever see, courtesy of LFA’s Jose Johnson

The LFA’s debut event on UFC Fight Pass provided one of the most brutal knockouts you’ll ever see.

LFA 78 took place Friday at Bell County Expo Center in Belton, Texas, and served as the first live event for the developmental promotion on its new broadcast home.

In the night’s co-main event, bantamweight Jose Johnson (11-5) was defending a takedown from opponent Rafael Costa (11-3) and unleashed a perfectly placed elbow that sent his foe crashing face-first into the canvas, where he was motionless for several tense moments.

There was some initial concern that the elbow might have been illegal, but replays showed it was delivered with absolute perfection. More importantly, Costa made a quick recovery, as well, and left the cage under his own power.

Check out the full fight in the video above. The finishing blow is delivered just after the 2-minute mark.

One of the most brutal elbows you’ll ever see streamed live tonight on @UFCFightPass, courtesy of @legacyfighting‘s Jose Johnson.

Video: Check out one of the most vicious elbows you'll ever see, courtesy of LFA's Jose Johnson 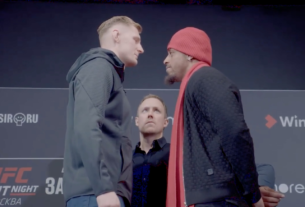 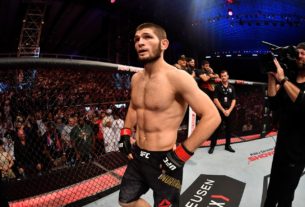 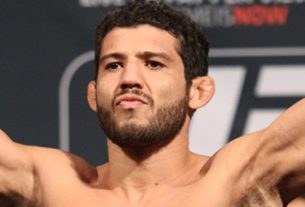