Frankie joins to talk about what happened in his proposed fight with Conor McGregor, his move down to bantamweight, his next opponent Corey Sandhagen, and much more. Plus, Matt rejoices in the fact that his buddy Frankie is not fighting his fighter, Aljamain Sterling. 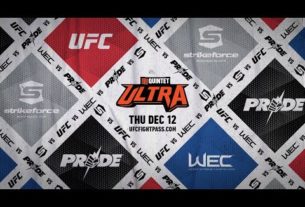 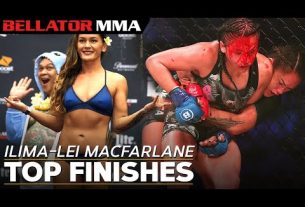 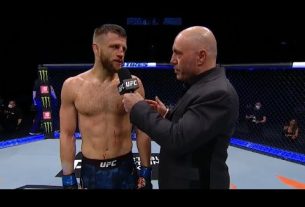