Wimpy Has A New Burger Recipe

The last time I posted a story about Kirill Tereshin, also known as “Russian Popeye,” I got a bunch of Emails explaining how Popeye had big forearms and not big biceps and that I was an idiot for claiming otherwise.

And while it’s true that I’m an idiot, I don’t work at the International Headquarters For Bodybuilding Nicknames (IHFBN) and have no influence over the Russian media, so I can only work with the material I’m given.

Tereshin went under the knife last week to have some of the dead tissue — and globs of synthol oil — removed from his massive arms, because you can’t treat your body like the deep fryer at … (wait for it) … POPEYES and expect to live a normal, healthy life.

Not surprisingly, the 23 year-old Russian was unsuccessful in his mixed martial arts (MMA) debut, getting wasted by aging actor Oleg Mongol earlier this year in Abakan (watch the video here).

In other stupid news, health officials have determined that pools and diarrhea are not a good mix. 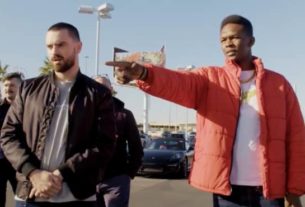