The MMA superhero known as ‘Phoenix Jones’, formerly a fighter with the World Series of Fighting, has been arrested on drug charges.

‘Phoenix Jones’ is the pseudonym of Ben Fodor, a 31-year-old mixed martial arts fighter from Texas. Jones made headlines in the 2010s for his vigilante crime patrols in Seattle, before he moved on to MMA where he was able to obtain a 7-3-1 record.

However, as reported by Seattle’s KOMO News, it seems as if this crime fighter wasn’t so innocent after all.

The report indicates that Jones sold 7.1 grams of MDMA to an undercover agent at a Starbucks, initially sending $300 for the payment and then an extra $200 in person. During the second transaction, after which he was arrested, cocaine was also discovered.

After being released on January 11, he will now be arraigned on February 3. This incident comes in the wake of eight citations for driving with a suspended license, with the irony of this whole situation not being lost on the MMA community.

Arguably the most notable fight that we’ve seen from Jones’ career took place when he took part in a brother vs. brother fight in WSOF. He lost the fight to Caros Fodor, his adoptive sibling, via unanimous decision.

Jones’ last fight took place in October 2017, when he was beaten by unanimous decision by none other than Bellator fighter Austin Vanderford.

The world of mixed martial arts is a bizarre place full of bizarre stories, and this certainly seems to be up there with the best of them.

There’s something to be said for the sheer volume of fighters that have gone on to take part in a variety of different crimes, but for now, the ironic side of this tale continues to dominate the wider discussion. 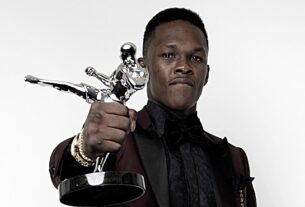 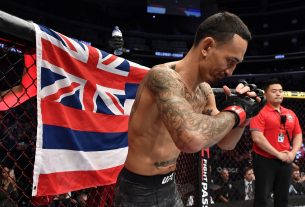