UFC 247: Inside the Octagon – Jones vs Reyes

In this episode John and Dan breakdown the Light Heavyweight Title bout at UFC 247 between Champion Jon “Bones” Jones and Challenger Dominick “The Devastator” Reyes. Successful title defenses over Anthony Smith and Thiago Santos in 2019 saw Jones end the decade as both Light Heavyweight champ and Pound for Pound king. Now he steps into the octagon for the first time in 2020 with a clear vision of cementing his place as the sport’s greatest of all time.

Emerging as a standout from a new generation in the Light Heavyweight division, Dominick Reyes has blazed his way to a perfect 12 and 0 record and the Devestator’s power striking has now earned him a shot at UFC gold. Will Jon Jones’ reign come to an end at UFC 247 or will Dominick Reyes be yet another who bows to the King.

Hosted by UFC commentators John Gooden and Dan Hardy, UFC Inside the Octagon is an in- depth tactical analysis show that previews the feature fights at upcoming UFC events. 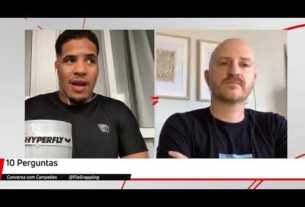 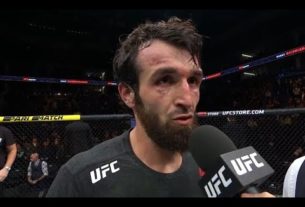 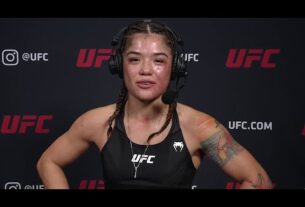