UFC middleweight champion Israel Adesanya and his next opponent Yoel Romero got into a dance-off at the UFC 248 press conference.

The UFC invited Adesanya and Romero to UFC 247 this weekend and before the card on Saturday night they held a press conference for next month’s UFC 248 event that both men are headlining. Adesanya vs. Romero is taking place because No. 1 contender Paulo Costa is injured and unable to fight for the belt.

Instead of getting into a heated staredown, Adesanya and Romero instead got into a dance-off. Check out the video below.

Adesanya requested to fight Romero when Costa was deemed out of action with an injury and surgery on his biceps. Very few middleweights are actively calling out a guy like Romero but Adesanya specifically said he wanted to fight him. The UFC agreed that Romero would make for an intriguing opponent for the champ and gave him the title shot despite Romero coming off of two straight losses. In fact, in a crazy twist, Romero’s last win came two years ago in February 2018 against Luke Rockhold on the same card Adesanya made his UFC debut on.

Despite Romero being one of the few fighters to receive a title shot coming off of two straight losses, this is still a very interesting matchup against Adesanya. Romero has an incredible wrestling background and during his MMA career has exhibited tremendous knockout power. That combination has led to many fighters being absolutely afraid of fighting him, but not Adesanya. The champ was the one who called his shot for this fight and told the UFC Romero was the man he wanted. Adesanya got his wish, and next month at UFC 248 in Las Vegas we will get to see these two square off inside the Octagon.

How excited are you for Israel Adesanya vs. Yoel Romero?

The post Video | Israel Adesanya and Yoel Romero get into dance-off at UFC 248 press conference appeared first on | BJPenn.com. 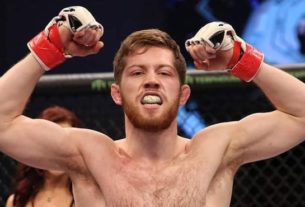 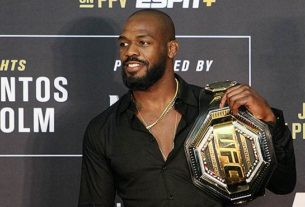