HOUSTON – Two titles are on the line Saturday when the UFC returns to the nation’s fourth largest city.

Ahead of the card, recent light heavyweight title challenger Anthony Smith talked to MMA Junkie to break down the card. Smith lost to Jones 11 months ago by unanimous decision, but got back on track this past June with a submission of Alexander Gustafsson. Smith headlines UFC Lincoln in April against Glover Teixeira to try to continue his climb back to contention.

Ahead of UFC 247, check out the preview video above.

UFC Fight Night 161 Weigh-in Results: Everyone on Target in Tampa 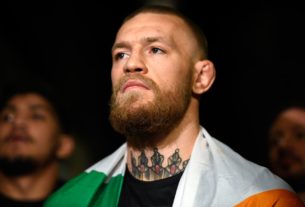