Visibly uncomfortable and in pain after the war of his life and saying “my pants are incredibly tight” in reference to his legs being swollen from the leg kicks he traded with Dominick Reyes, Jon Jones talks about how this fight was important and finding his warriors heart.

It was a long night for Jones, as Reyes took him the distance. And even after winning, he had to address the controversial scoring and whether or not he even felt like he had won.

Hear everything Jon Jones had to say after his controversial victory over Dominick Reyes at the UFC 247 post-fight press conference. 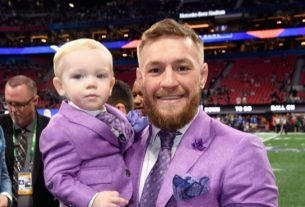