A middleweight bout between Makhmud Muradov, who is the lone MMA fighter managed by boxing legend Floyd Mayweather, and Karl Roberson is the latest addition to April’s UFC 249 lineup.

Muradov, 30, has had a hot start to his UFC career. After winning his promotional debut with a short-notice decision win over Alessio Di Chirico, Muradov showed his capabilities with a full training camp when he scored a devastating third-round knockout of Trevor Smith at UFC on ESPN 7 in December.

Roberson, 29, will also bring a two-fight winning streak into the contest. After starting his UFC run by alternating results over four fights, “Baby K” has put together consecutive victories against Roman Kopylov and Wellington Turman. 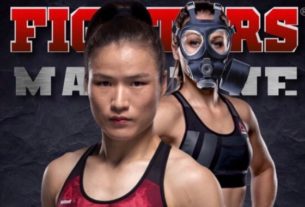 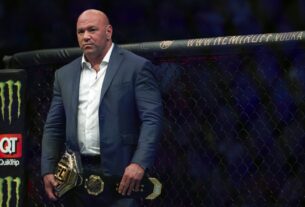