Skip to content
Silva-Sonnen or Kongo-Barry: What’s the ‘Best Comeback in MMA History’?

The votes are in, and the top two seeds are clashing in the final for a big unofficial honor.

In the wake of the cancelation of just about every sports event going, including the NCAA Tournament, the UFC gave fans a reason to think about brackets in March, after all. The promotion, through UFC Fight Pass, set up a 16-fight bracket for the best comebacks in MMA history.

And now the final is set with voting going on right now: No. 1 seed Anderson Silva’s fifth-round submission of Chael Sonnen at UFC 148 in 2010 is up against No. 2 seed Cheick Kongo’s win over Pat Barry in 2011.

Silva’s win over Sonnen topped No. 5 seed Frankie Edgar’s win over Gray Maynard in their trilogy fight at UFC 136 in 2011. Kongo’s win over Barry got past a Cinderella story in No. 11 seed Darren Elkins’ win over Mirsad Bektic at UFC 209 in 2017.

If you’re a Fight Pass subscriber, you can head there and watch all the fights from the round of 16, which featured nine UFC bouts, three from PRIDE, two from Strikeforce, one from Invicta FC and one from Cage Warriors. Then you can vote for the winner at the UFC Fight Pass official Twitter feed.

Check out the final bracket with the final matchup set above, and take a look at some video highlights of the two bouts below. Then keep track of the UFC Fight Pass Twitter account to see the eventual winner.

Take a look at the two finalists inside:

Silva-Sonnen or Kongo-Barry: What's the 'Best Comeback in MMA History'? 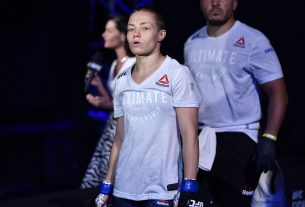 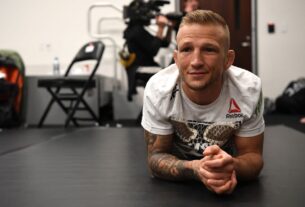 Yan Wants Dillashaw Next, Not Sandhagen 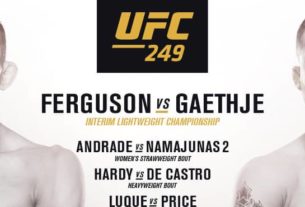