Michael “The Count” Bisping made his Octagon debut at The Ultimate Fighter Season 3 finale and won the light heavyweight tournament in 2006. Bisping announced his retirement from fighting on May 28, 2018 after losing to Kelvin Gastelum. He competed in the UFC for eleven years and his accomplishments include winning the middleweight championship.

TRENDING > ONE Championship postpones all May events due to COVID-19

Dan Hooker, Paul Felder hospitalized after UFC on ESPN+ 26 ‘Fight of the Night’ 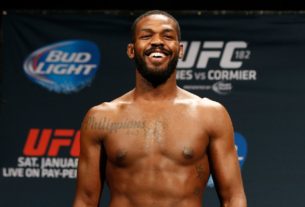