UNCASVILLE, Conn. — Raufeon Stotsearned a big victory on Friday night with his third-round submission win over Cass Bell on the evening’s undercard at Bellator 242 in “The Fightsphere.”

Afterwards, Stots spoke with MMA Junkie about his victory, where this places him in pursuit of his Bellator goals, and what he’d like to do next.

Check out the interview with Stots in the video above. 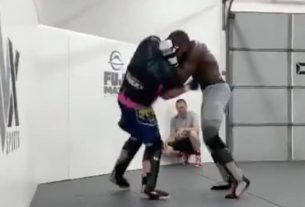 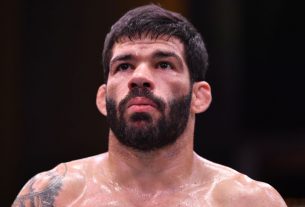