Many people remember Ronda Rousey for either her multiple armbar victories or her brutal back-to-back losses in her final two UFC bouts.  But there was another side to Rousey.

She got categorized by many as a one-trick pony (a one-trick pony that very few opponents could seem to break), but Rousey had a violent side to her that was occasionally unleashed in her striking, such as this fight with Bethe Correia.

Though Rousey lost to Holly Holm and Amanda Nunes in her two final UFC bouts, she blistered Correia at UFC 190 on August 1, 2015. 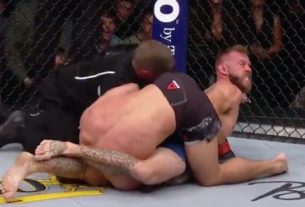 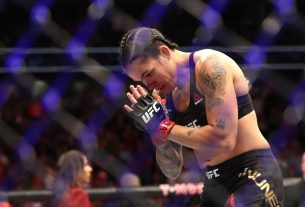