Bevon Lewis is the latest fighter to be suspended by the Nevada Athletic Commission for a positive marijuana test.

The test was conducted the same date as Lewis’ most recent UFC fight – a third-round TKO loss to Trevin Giles. Following the loss, the UFC parted ways with Lewis.

Common sense on testing fighters for marijuana: Is that too much to ask, Nevada? | Opinion 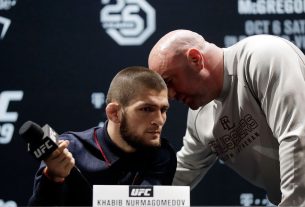 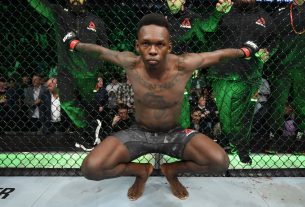 Adesanya Confident He Squashes Weidman In One Round