Kelvin Gastelum keeps his training close to home, finishing up in an ice bath. Champion Kamaru Usman and former teammate Gilbert Burns wrap up intense camps ahead of their overdue title showdown.

UFC 258 Embedded features the fighter from Saturday’s pay-per-view event at The Apex in Las Vegas, where welterweight champion Kamaru Usman puts his belt on the line against former teammate Gilbert Burns in the main event. 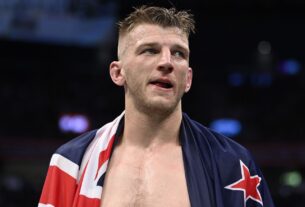 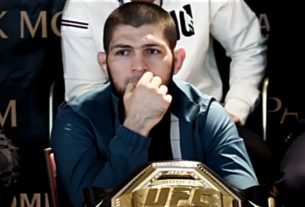