Skip to content
Alex Perez vs. Matt Schnell headed to UFC’s May 15 lineup

Recent flyweight title challenger Alex Perez has the first dance partner for his attempt to climb back into contention.

Perez (24-6 MMA, 6-2 UFC) will take on Matt Schnell (15-5 MMA, 5-3 UFC) this spring at UFC 262. A person with knowledge of the booking confirmed the matchup to MMA Junkie following an initial report from MMA DNA. The person spoke on condition of anonymity because the UFC has not yet made a formal announcement.

The UFC’s May 15 card, though not publicly announced, is likely to be UFC 262. No venue or location has been finalized.

Perez took a three-fight winning streak, including stoppages of Jordan Espinosa and Jussier Formiga, into a title shot with flyweight champion Deiveson Figueiredo this past November at UFC 255. A fairly sizable underdog in the fight around +250, Perez was submitted less than two minutes into the fight with a guillotine choke.

Schnell got back in the win column a little more than a month ago when he took a split decision from Tyson Nam on “Fight Island” in Abu Dhabi. That got him back on track after a knockout loss to Alexandre Pantoja in late 2019. Before that setback, Schnell had a four-fight winning streak that had him in title contention, himself.

With the addition, the May 15 UFC lineup now includes:


Alex Perez vs. Matt Schnell headed to UFC’s May 15 lineup 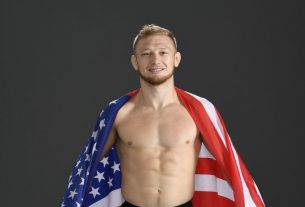 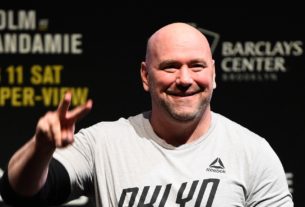