Felicia Spencer will welcome Danyelle Wolf to the UFC.

A person with knowledge of the matchup confirmed the booking to MMA Junkie on Tuesday but asked to remain anonymous as the promotion has yet to make an official announcement. BJPenn.com was first to report the news.

Three-time USA national boxing champion Wolf punched her ticket to the UFC when she defeated Taneisha Tennant by unanimous decision on Dana White’s Contender Series 33 in September. It what was her first MMA fight – professional or amateur.

With the addition, the UFC Fight Night on May 22 lineup includes: 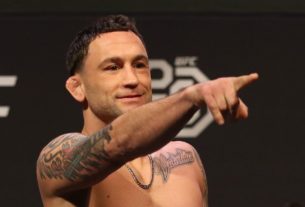 All Fighters on Weight Ahead of CW 109 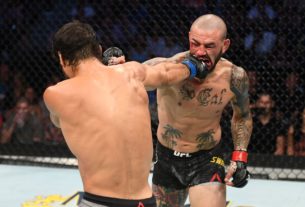