Episode 1 kicks off with UFC heavyweight champion Stipe Miocic sweeping the firehouse floors, which I guess is better than getting stuck with toilet detail. As for Ngannou, who is looking to avenge his loss to Miocic back at UFC 220, he’s eating the latest meal prepared by his own personal nutritionist.

UFC 260 was supposed to feature the featherweight co-main event between Alexander Volkanovski and Brian Ortega; however, the champ was felled by coronavirus and forced to withdraw. No word yet on when the promotion plans to rebook their 145-pound title fight, but you can expect that announcement sooner rather than later.

For the rest of the UFC 260 fight card and lineup click here. 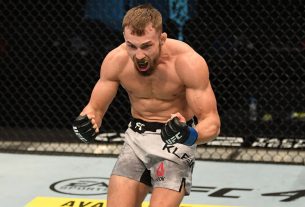 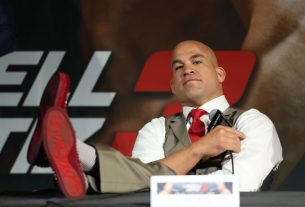 Tito: Mike Tyson’s People Are In Touch About Fight