UFC 260 Embedded: Out of the firehouse and into the fight

In the first episode of UFC 260 embedded, UFC heavyweight champ Stipe Miocic works his second job and then does some S&C. Francis Ngannou flows in the gym and then spices things up at home. Miocic feasts with his growing family.

UFC 260 Embedded features the fighters from Saturday’s event at The Apex in Las Vegas. UFC heavyweight champ Stipe Miocic puts his belt on the line in a headlining rematch opposite Francis Ngannou.

UFC 260: Inside the Octagon for Stipe Miocic vs. Francis Ngannou 2

UFC 260 Embedded: Out of the firehouse and into the fight 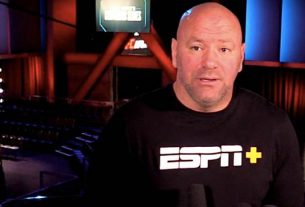 Two UFC Vegas 19 bouts canceled, one as opponent waited in the Octagon 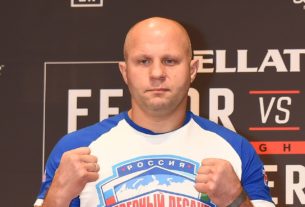 Highlights! Fedor Ends ‘Rampage’ With One Punch, Then Retires At Bellator Japan