The new UFC strawweight champion, Rose Namajunas, joins Jim and Matt on today’s episode! First, Giga Chikadze joins the show ahead of his co-main event bout against Cub Swanson this Saturday at UFC Fight Night: Reyes vs Prochazka. He discusses how he was able to win four fights in 2020, his father’s prediction of Giga one day becoming a champion when he was born, and his upbringing in the country of Georgia.

Then, Rose Namajunas joins the show just days after her stunning first-round knockout of Zhang Weili to once again become the UFC strawweight champion. She shares what she saw when researching Weili that lead to the head kick knockout, how her mentality towards being a champion has changed since the first time she held the belt, and who she sees as top contenders for her first title defense.

Back by popular demand: Jim and Matt make their picks for the main and co-main event of UFC Fight Night: Reyes vs Prochazka.

Star NFL running back for the Los Angeles Chargers Austin Ekeler calls in. He shares what he does when training at the UFC Gym and how he watches UFC pay-per-views, discusses the core tenants of his charity, and takes Jim and Matt through his journey to get drafted in the NFL. Austin and the guys also discuss the mindset of athletes competing in team sports vs individual sports, and Austin’s four tenants of success: mental health, physical health, social life and motivation. 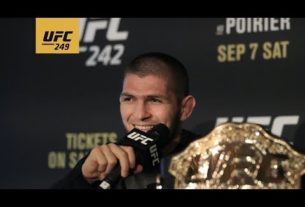 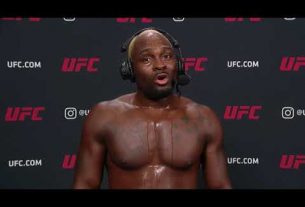 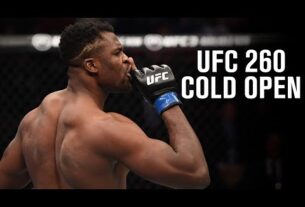