Former BKFC bantamweight titleholder Dat Nguyen was recently stripped of the 135-pound strap after failing to come to terms on a new deal.

“We’ve been going back and forth trying to negotiate a new contract for Dat Nguyen and we can’t come to anything that works for either party,” BKFC president Dave Feldman told MMA Fighting. “We just couldn’t come to terms. I’m not going to hold up other fighters who want to make a run at this thing and that are willing to fight.”

Nguyen, 20-3 as a pro boxer, racked up three straight wins for BKFC from late 2019 to early 2021. In addition to his championship victory over Bedford, “Dat be Dat” also turned away Abdiel Velazquez and Travis Thompson.

Expect more updates to the July 23 fight card in the coming weeks. 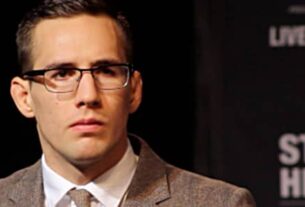