We called up friend of the show and UFC analyst Din Thomas to help break down all the fights from Saturday’s action-packed card at UFC 263!

First, Jim, Matt, and Din give their take on Matt’s new segment idea for UFC Unfiltered. They also discuss the best fights from Saturday’s prelims, including the "Performance of the Night" winning bout between Brad Riddell and Drew Dober, and the title-eliminator between flyweights Lauren Murphy and Joanne Calderwood.

Then, Terrance McKinney makes his first appearance on UFC Unfiltered after winning his UFC debut at UFC 263. He discusses what it felt like to win his first UFC match in a record-breaking seven seconds, shares what it was like to have a bad experience with drugs that ended in him being tased by police and brought to the hospital, and describes how his leg feels after he injured it celebrating his win on Saturday.

Finally, Jim, Matt, and Din offer their take on the main card. They break down why Israel Adesanya was able to out-maneuver Marvin Vettori for five rounds, how Leon Edwards was able to defeat Nate Diaz despite an exciting final minute, and what adjustments Brandon Moreno made in his rematch against Deiveson Figueiredo to earn the UFC flyweight belt. 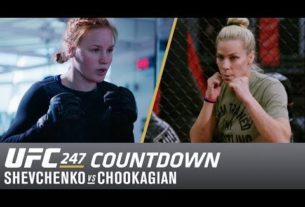 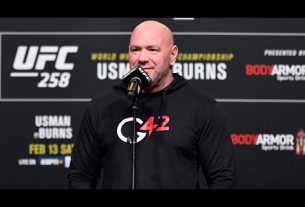 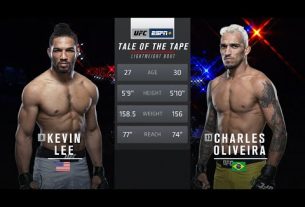