Dr. Pepper vs. Reeses has been fun, but jokes aside, Yanez (13-3 MMA, 2-0 UFC) overflows with respect for Costa (6-1 MMA, 2-1 UFC), who he faces Saturday at the UFC Apex. The similarities between the two run deep, as Yanez lost his father to cancer prior to his UFC tenure.

While Yanez has used the big stage to keep his father’s memory alive, Costa has done the same with his best friend and training partner Devin Carrier, who died in a motor vehicle accident years ago.

“All respect to Randy Costa,” Yanez told MMA Junkie at a pre-fight news conference Wednesday. “He’s a great person and a great guy. I read a little bit of his story about his (friend) that passed away, which is very sad. I have that amount of respect for him because he still carries him to this day. That’s pretty cool because I try to do the same with my father. (We have) kind of resembling stories, but some little differences.”

UFC on ESPN 27 takes place Saturday at the UFC Apex. The main card airs on ESPN.

Check out Adrian Yanez’s full UFC on ESPN 27 pre-fight news conference in the video above, or check out his first face-to-face meeting with Randy Costa below. 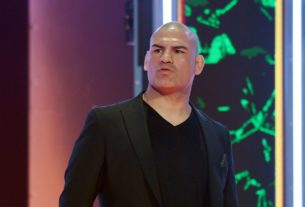 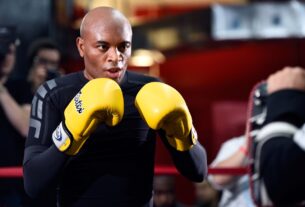