As if the combat sports landscape could not get anymore interesting, YouTuber and professional boxer Logan Paul is in talks to box former UFC middleweight champion Anderson Silva, according to a report from ESPN’s Mike Coppinger.

The fight could take place later in the year.

Paul is coming off of an exhibition boxing match with Floyd Mayweather that took place in June, the fight went the distance to the surprise of many. The pay-per-view event was distributed by Showtime and was extremely successful financially.

Silva is also coming off of a boxing match of his own that also took place in June.

Initially, Paul opened as a -200 favorite to defeat Silva, who opened as a +160 underdog.

Since then, the lines have shifted dramatically.

Silva now stands as a -240 favorite, while Paul is currently a +190 underdog, according to betonline.ag.

While Paul had a gutsy showing against one of the greatest boxers of all-time in Floyd Mayweather, Silva presents a drastic size difference from Paul’s previous opponent and also possesses an extremely unique striking style. 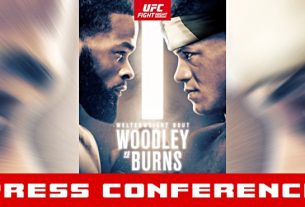