TAMPA, Fla. – MMA Junkie is on the scene for Bare Knuckle FC 19, and you can following along right here for live results of the action beginning at 7 p.m. ET.

BKFC 19, which takes place at the Florida State Fairgrounds, is headlined by a women’s flyweight bout between former UFC fighters Paige VanZant and Rachael Ostovich. It’s a rematch of their MMA fight at UFC Fight Night 143, which VanZant won by second-round armbar submission. This time, though, the gloves are off, and it’s all about punches. 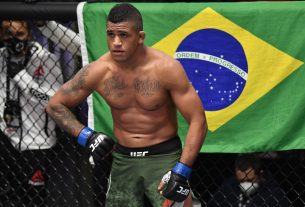