FORT LAUDERDALE, Fla. – Evander Holyfield and Vitor Belfort are ready to fight after weighing in.

Afterward, Holyfield and Belfort took part in an intense faceoff, which you can watch in the video above. 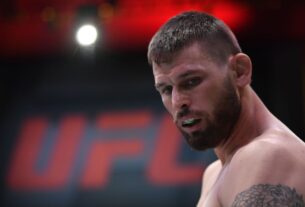 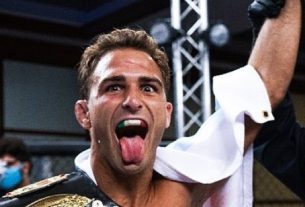