UFC president Dana White has been an outspoken critic of Triller Fight Club and their matchmaking. On Tuesday, White ranted about the fight promotion, its product, and anyone ‘dumb enough’ to pay to watch their fights.

“Let me put it to you this way. Anybody who’s f*cking dumb enough and willing to pay and watch these f*cking fights – Anderson Silva boxed Tito Ortiz, boxed Tito Ortiz. Tito Ortiz has no business f*cking boxing anybody. And Tito’s 40-f*cking-something-years-old. Evander Holyfield is almost 60-years old, and he’s f*cking fighting. I just think, you know what I think about this shit. It’s silly. All of it is silly,” White said.

“There’s always going to be a certain amount of people that are dumb enough to buy these fights and pay for them,” White said. “Tito can’t box. Tito’s a horrible boxer. That’s why I said I would box him. You ever see me saying I’ll fight any other f*cking guy in the UFC? No, and I never will and never would. Ten years ago I wouldn’t, but I would Tito all day long.” 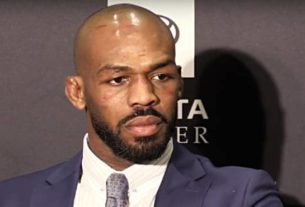 Cory Sandhagen predicts how a rematch with TJ Dillashaw would go: “He’ll probably get finished” 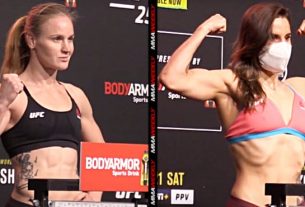