Did you miss the debut of UFC 266 “Countdown” or just want to watch it again? Check out the main event preview now.

“Countdown” goes behind the scenes with the two fighters, and you can watch the full segment above. And don’t miss the entire episode in the video below. 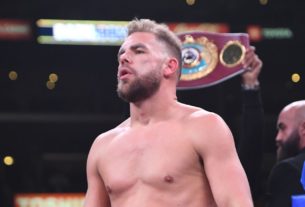 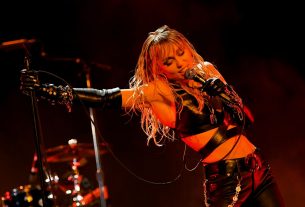