Bellator 268 pre-event facts: Inside the numbers on the 205-pound grand prix

Bellator puts on its second of three October events Saturday with Bellator 268, which goes down at the Footprint Center in Phoenix with a main card that airs on Showtime following prelims on MMA Junkie.

The finals for the light heavyweight grand prix will be determined at the top of the card with two semifinal bouts. Vadim Nemkov (13-2 MMA, 6-0 BMMA) puts his title on the line against Julius Anglickas (10-1 MMA, 3-0 BMMA) in the main event on one side of the bracket, while Ryan Bader (28-6 MMA, 6-1 BMMA) and Corey Anderson (15-4 MMA, 2-0 BMMA) meet on the other side of the bracket.

For more on the numbers behind the tournament bouts, as well as the rest of the card, check below for 25 pre-event facts about Bellator 268.

Bellator 268 pre-event facts: Inside the numbers on the 205-pound grand prix 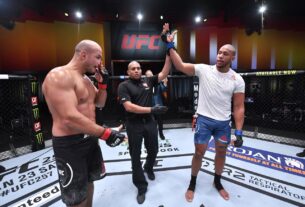 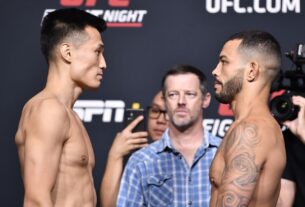 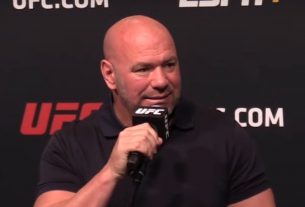