Nassourdine Imavov will get a big opportunity when he faces a perennial middleweight contender.

A person with knowledge of the matchup confirmed the booking with MMA Junkie following an initial report by ESPN. The booking has yet to be officially announced by the promotion.

Since getting outlasted by Israel Adesanya for the interim middleweight title in a barnburner at UFC 236, Gastelum has struggled. His lone win in his past six fights came over Heinisch at UFC 258, and the Season 17 “Ultimate Fighter” winner is coming off back-to-back main event losses to former champion Robert Whittaker and top contender Jared Cannonier.

With the addition, the UFC 273 lineup now includes:

Photos: Kelvin Gastelum through the years 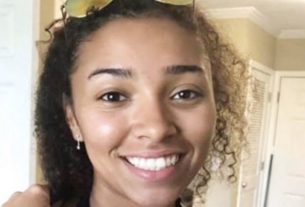 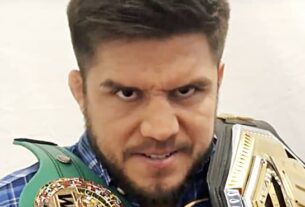