The athletes competing on Saturday’s UFC Vegas 46: Kattar vs. Chikadze fight card will officially weighed in on Friday at the UFC Apex in Las Vegas.

It’s the fight promotion’s first event of 2022 and is headlined by a featherweight bout between No. 5 ranked Calvin Kattar and No. 8 ranked Giga Chikadze. Kattar hopes to rebound from a loss to former champion Max Holloway in his last outing. Chikadze enters the bout riding a nine-fight winning streak and plans to move into contender status with a win.

Both of the main event fighters officially weighed in at 146 pounds. 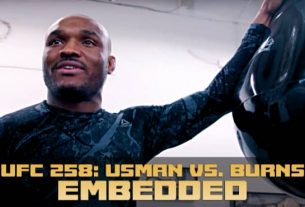 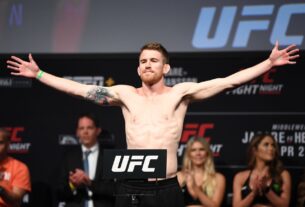