First, Calvin Kattar joins the show. He tries to convince Matt to come golfing with him and fellow UFC fighter Rob Font, shares how he bounced back from his loss to Max Holloway last year, and shares why despite being a fan, it’s now hard to root for Tom Brady.

Then, after Matt tries to convince Jim to watch ‘The Book of Boba Fett,’ Giga Chikadze calls into UFC Unfiltered. He shares how he gravitated towards kickboxing and found success in the sport after his father thought he was too small for wrestling, discusses what Dana White told him about a potential title shot after running into him at the UFC Performance Institute, and explains why he feels he has a read on Calvin Kattar’s game plan heading into Saturday night.

Jim and Matt close the show by discussing the newest episode of ‘Dana White: Lookin’ for a Fight’ and the new headlining bout of UFC 272: Colby Covington vs Jorge Masvidal. 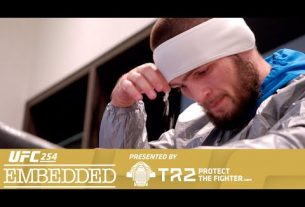 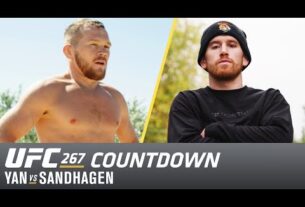 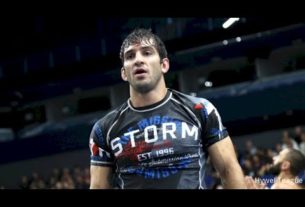