Bobby Green out, Donald Cerrone in.

“Cowboy” will step up on short notice to rematch fellow lightweight icon Jim Miller as part of the upcoming UFC 276: “Adesanya vs. Cannonier” pay-per-view (PPV) card, according to ESPN, scheduled for Sat., July 2, 2022 at T-Mobile Arena in Las Vegas, Nevada.

No word yet on the reason for Green’s withdrawal.

Cerrone (36-16, 2 NC) is already in fight shape, having prepared for a Joe Lauzon showdown that got canceled at the eleventh hour for the second time this year. Fortunately for “Cowboy,” the promotion booked his UFC 276 return at 170 pounds to avoid another significant weight cut.

Miller (34-16-1) has an opportunity to avenge a second-round knockout loss to Cerrone from their UFC Fight Night 45 clash back in summer 2014. In addition, “A-10” hopes to build on his two-fight win streak, which includes consecutive technical knockout finishes over Erick Gonzalez and Nikolas Motta.

Cerrone is winless across his last six.

For the rest of the UFC 276 fight card and PPV lineup click here. 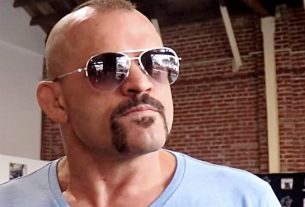 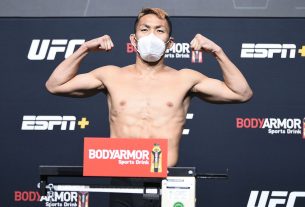