Regional promotion XMMA is working on its next event, and its lineup already features a handful of notable names.

Former UFC lightweight contender James Vick will compete in his first fight since departing the promotion in 2020 when he takes on former Bellator and PFL fighter Andre Fialho in a welterweight fight.

The event takes place Jan. 30 at the Palm Beach County Convention Center in Palm Beach, Fla., and streams for free on XMMA.com.

From August 2018 to October 2019, Vick (13-5) lost four straight fights, which ultimately led to his UFC exit. Over that span, he suffered three first-round knockout losses to Justin Gaethje, Dan Hooker, and Niko Price. The fourth loss in that stretch was a unanimous decision to Paul Felder.

Fialho (10-4) also enters the Jan. 30 fight on a losing skid, though his only totals three. After going 4-1 in Bellator from February 2016 to October 2018, Fialho joined PFL for its 2019 Season. He lost two fights in the regular season and didn’t qualify for the playoffs. Fialho then signed with LFA and lost a unanimous decision to Antonio dos Santos in October. 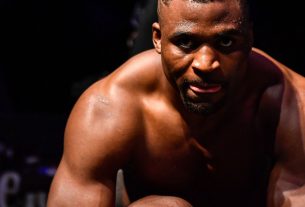 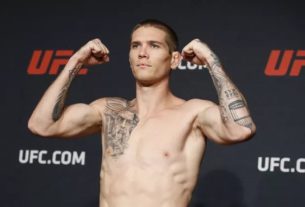 Calvin Kattar sends piece of advice to opponent Max Holloway: “To overlook me would be a mistake”