According to Dana White, Khabib Nurmagomedov already believes there is someone who deserves a world title shot, and he won’t be competing at UFC 257. Yesterday, Dana White was able to tell the public the future of Khabib Nurmagomeodv after finally meeting with him on Friday. Unfortunately, the answers regarding Khabib’s future were still far […] 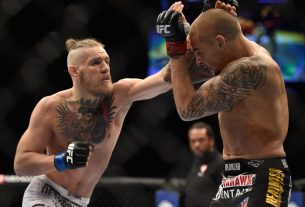