Kyoji Horiguchi is back with a major U.S. promotion after putting pen-to-paper on a new Bellator contract.

The Japanese fighter won the Bellator title in July 2019, but opted to relinquish after suffering a torn ACL. He’s now back, though, and has declared his desire to recapture the belt he once had that is currently possessed by Sergio Pettis (21-5 MMA, 3-0 BMMA)

Should Horiguchi get a crack at Pettis, who won the belt from Juan Archuleta at Bellator 258 in May, right away considering his title reign wasn’t properly ended inside the cage? Or does Horiguchi have to reintroduce himself to Bellator roster and firm up the opportunity?

Watch the video above as MMA Junkie’s Mike Bohn gives his take on Horiguchi’s signing and how he fits into Bellator’s bantamweight landscape. 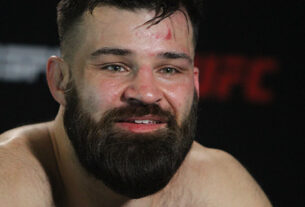 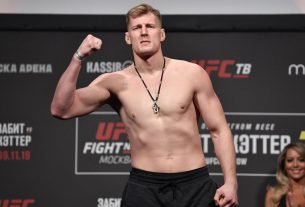