Ariane Lipski opens up about move to ATT, dealing with pressure of two-fight skid

LAS VEGAS – Ariane Lipskiis hoping some major career changes lead to different results ahead of a pivotal bout in her career.

The UFC women’s flyweight returns to action at UFC Fight Night 192, as she’s set to take on Mandy Bohm on the main card of the event. Lipski (13-7 MMA, 2-4 UFC) is heading into the fight on a two-fight losing streak and she hopes her move to American Top Team in Coconut Creek, Fla. along with other changes help her get her hand raised against Bohm (7-0 MMA, 0-0 UFC).

UFC Fight Night 192 takes place on Saturday night at the UFC Apex. The entire event streams on ESPN+ with the main card lineup scheduled to begin at 4 p.m. ET following prelims, which are slated to start at 1:30 p.m. ET.

Lipski spoke to MMA Junkie and other reporters at Wednesday’s media day about her move to ATT, the pressure of dealing with two consecutive defeats, the matchup against Bohm, and much more.

You can watch Lipski’s full pre-fight scrum in the video above.


Ariane Lipski opens up about move to ATT, dealing with pressure of two-fight skid 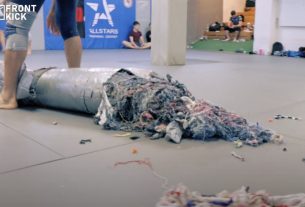 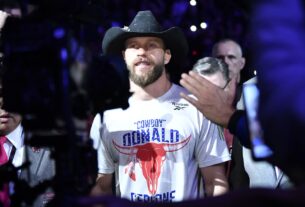 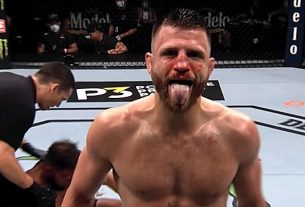