William Knight and Alonzo Menifield are on a collision course once again. Will the third time be the charm?

The two hulking light heavyweights were originally scheduled to fight in February and then were re-booked for March, but both bookings were canceled due to COVID-19 protocols.

Knight, 33, will look to turn a win into a winning streak. In August, he punched his ticket back into the win column literally, when he knocked out fellow New Englander Fabio Cherant. 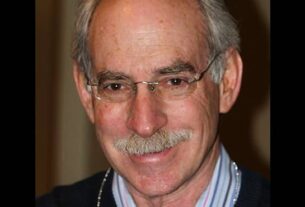 Nick Diaz: Jorge Masvidal ‘in a (expletive) position’ if we fight, ‘BMF’ title is ‘my belt’