HOUSTON – Friday marked the final time the competitors for the highly anticipated UFC 247 cross paths before fight night, as the ceremonial weigh-ins are the final bit of official business before the card.

Watch the faceoff in the video above.

Conor McGregor’s options are abundant after UFC 246, but what does he think of them? 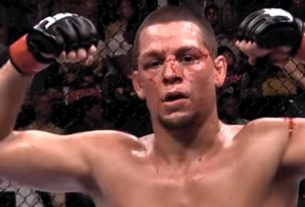