Social media is part of life in the fight game for most fighters. Many of them turn to Instagram to keep their fans and followers informed and entertained since (for now) its reputation is less vitriolic than some of its contemporaries.

Ahead of her title fight against women’s featherweight champion Cris Cyborg (22-2 MMA, 1-0 BMMA), check out some of the most popular Instagram posts from challenger Arlene Blencowe (13-7 MMA, 6-3 BMMA) over the past year. 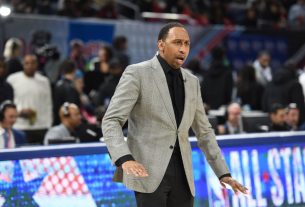